Early studies in piano and organ brought Jeremy Adams into contact with antique instruments and performance practice and led to his career as an instrument builder. Six years in the harpsichord workshop of William Dowd and two years with organbuilder Charles Fisk preceded the establishment of Adams’s own workshop in 1969. He has designed and built some forty keyboard instruments (organs, harpsichords, and clavichords) for colleges, universities, churches, and private clients in the United States. In Japan, he constructed instruments for the Episcopal Cathedral in Sapporo and for a church in Kyoto as well as a voicing instrument for Yamaha, Inc. and a case for the Tokito organ in Sapporo.

The two-manual and pedal organs Adams designed and built for the Roxbury Latin School and for the Annisquam Village Church are of particular note. The instruments are highly individual both visually and tonally, bearing the mark of an artist and musician. He has also rebuilt church organs in Barbados (one Moravian and two Anglican). On Martha’s Vineyard, Adams has restored the 1881 Wm. Williams organ at St. Andrew’s Episcopal Church and the 1903 Hook and Hastings organ at the Federated Church (both in Edgartown).

During the 1980s Adams mastered the art of making organ reeds, and his bold voicing distinguishes some of the reeds on the Fisk instruments at Old West Methodist and St. Stephen’s R.C. Church in Boston and in Harvard University’s earlier Fisk organ at the Memorial Church. More recently he has voiced a Cromorne for the Mormon Tabernacle organ, a Trumpet en chamade for St. Paul’s School, and the Tuba for the 1897 Hutchings organ at the Basilica (Mission Church) in Boston.

Now working from his Danvers, Massachusetts atelier, Adams’s mastery of these disciplines continues to inform his designs, inspiring commissions for tables, chairs, beds, and other furniture, as well as for musical instruments and immaculate restorations. Adams’s work has been featured at the Boston Early Music Festival, in Yankee Magazine, the Boston Globe, The Vineyard Gazette, and Portfolio Magazine. 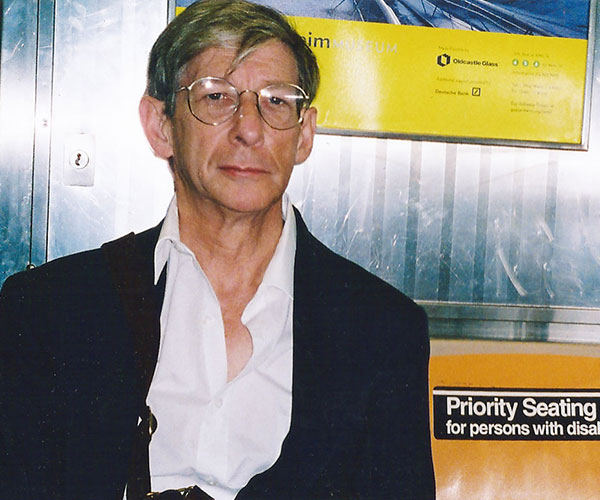 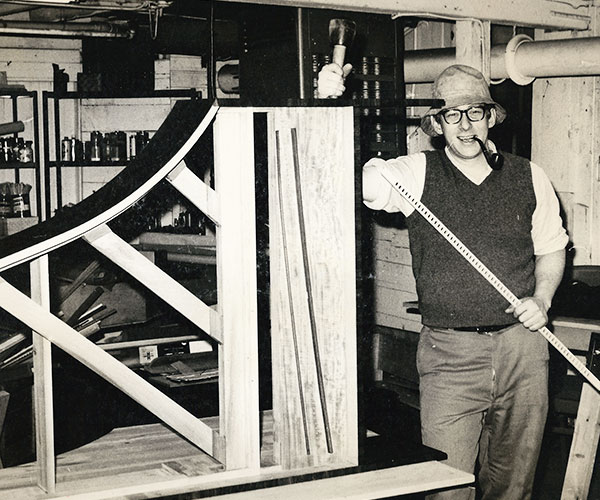 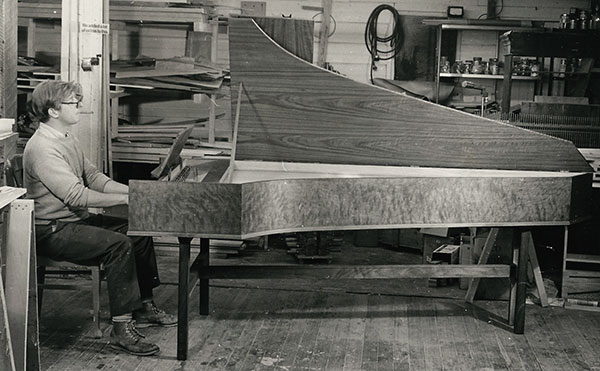