Good Morning Gloucester, October 21, 2016. Sneak Peak and Do Not Miss the Stunning Jeremy Adams Exhibit at the Cape Ann Museum!!

Good Morning Gloucester, October 21, 2016. Opening tomorrow at the Cape Ann Museum, “Voicing the Woods” is a very special exhibition of some of the exquisite instruments created by Jeremy Adams. The exhibit is accompanied by Paul Cary Goldberg photographs of the instruments and of the artist at work .

A world renowned instrument maker, Jeremy Adams is a Gloucester artist whose extraordinarily beautiful instruments will be treasured for generations to come. To see these works of art displayed in the light filled gallery of the museum’s top floor is a magnificent gift to the community, and one not to missed. Additionally, a selection of Jeremy’s witty and whimsical furniture is displayed in the Museum’s 1804 Captain Elias Davis House.

“Voicing the Woods” opens tomorrow, Saturday, October 22nd, at the Cape Ann Museum. Throughout the months of November, December, and January instrument demonstrations and concerts will be held at the Museum and at the Annisquam Village Church. See the schedule of events here.

A keyboard player from early childhood, Jeremy Adams took his formal training with Roland Sturgis, Gregory Tucker and Melville Smith at the Longy School of Music in Cambridge. In the 1960s, an auspicious time for early music enthusiasts, Adams entered into a six-year apprenticeship at William Dowd’s Cambridge harpsichord shop, where he gained recognition for his skills as a musician and quickly developed his hand as a fine woodworker. (Dowd had established his workshop in the 1950s with harpsichord maker Frank Hubbard, engaging with the international movement to revive historic practices of performance and instrument building.) In the two years following his harpsichord apprenticeship, Adams honed his skills in reed voicing and tonal finishing in an organ building apprenticeship at the Gloucester workshop of Charles Fisk, working on signature instruments at Old West Methodist in Boston and Harvard University, among others. In 1969 Adams opened his own workshop on the North Shore. 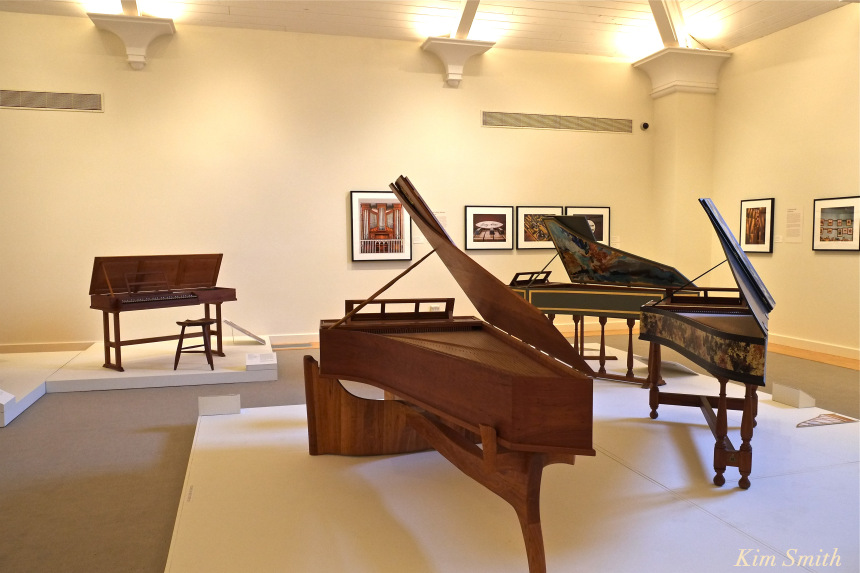 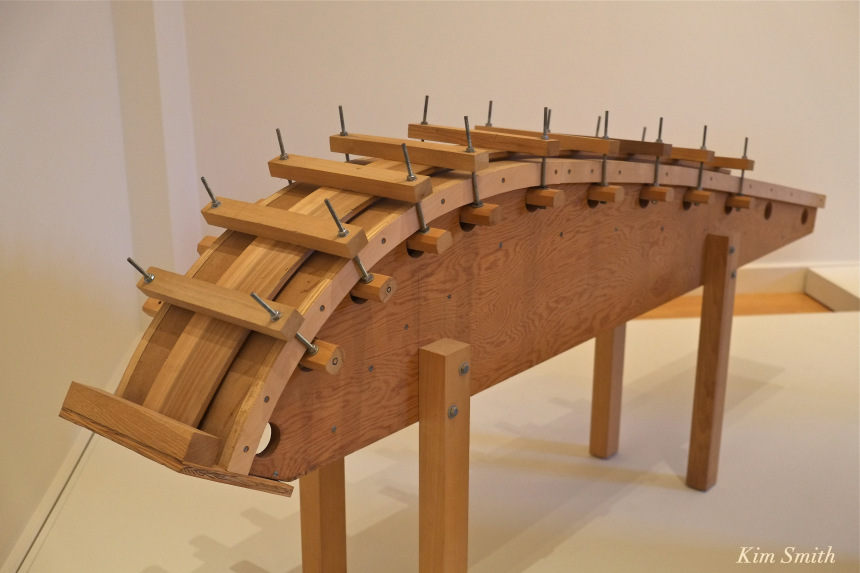 Jeremy Adams Bent-side Form, used to bend wood that has been steamed to create the curved side of the harpsichord. The process of steaming wood for the planks is similar to the technique used in boat building.(Photo: Kim Smith) 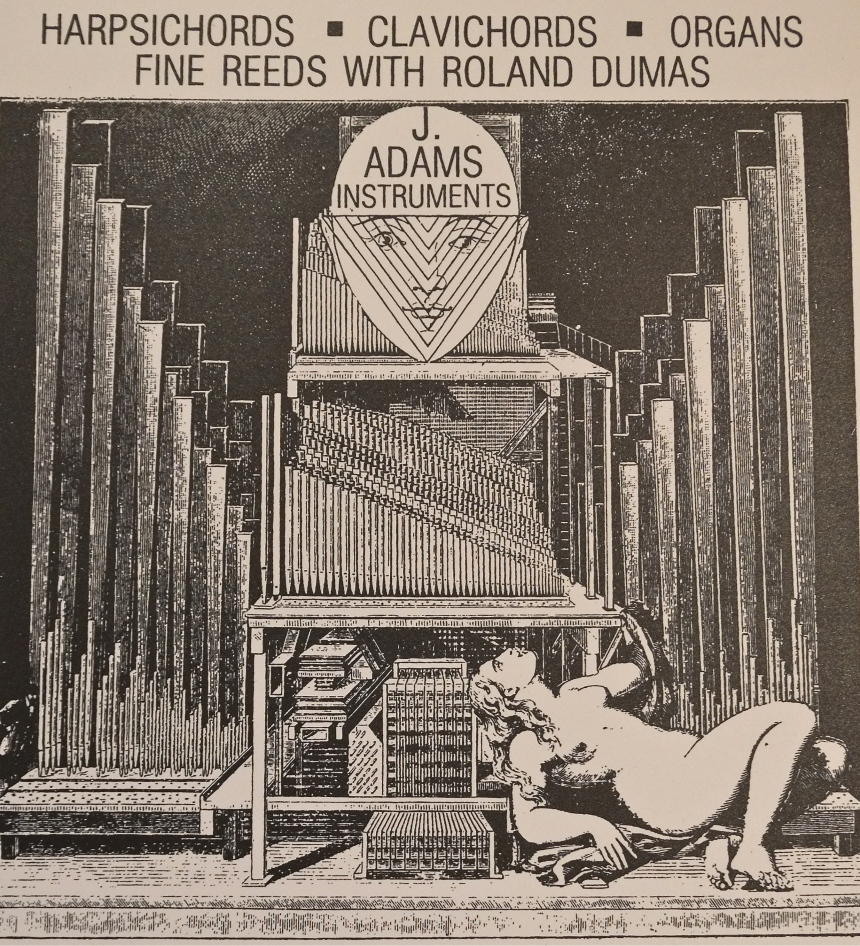 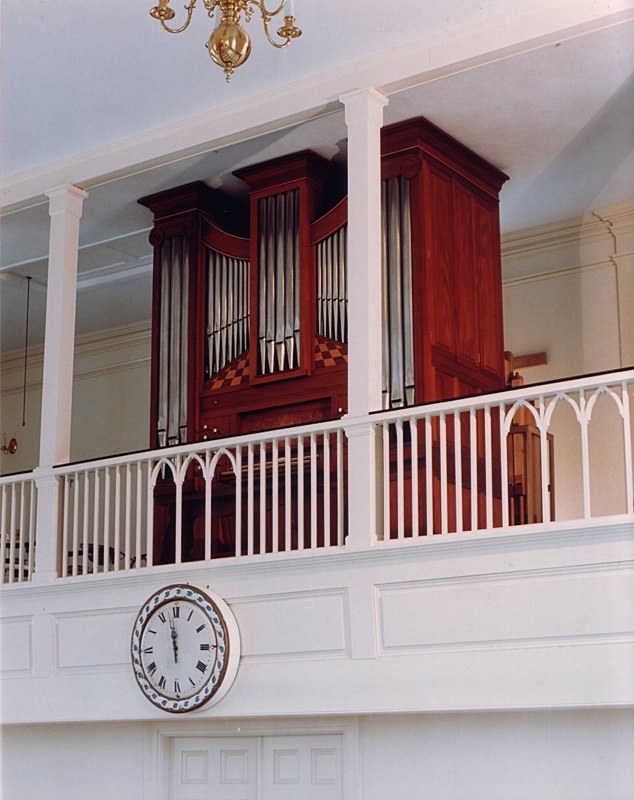 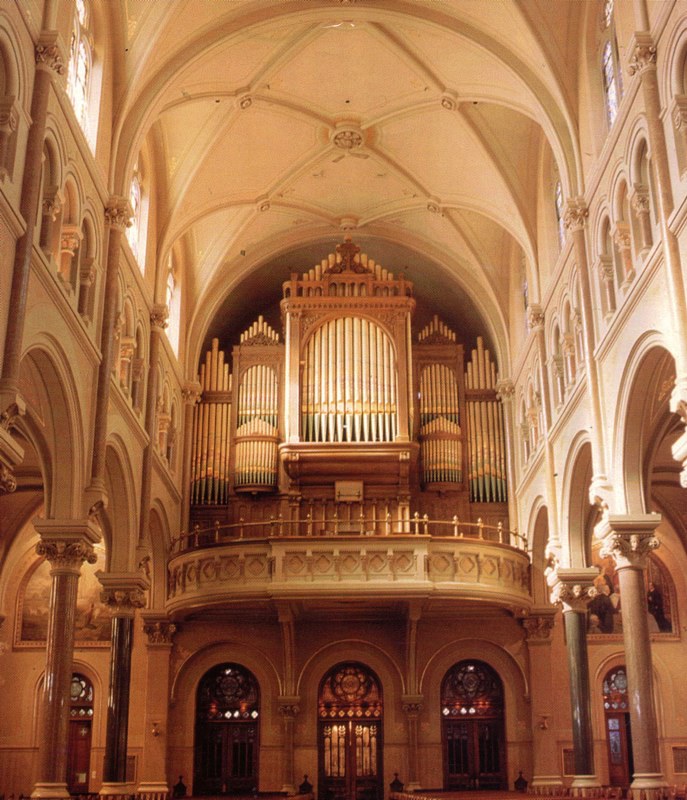